In focus: The launch of the first issue of the Political Journal “Zoon Politicon”

Invitees to the panel discussion were:

– Doriana Matraku, Advisor to the Ministry of Education, Sports and Youth;

The launch of the first issue of “Zoon Politicon” is a very important achievement for the “Qemal Stafa” Foundation among many other activities. Since the beginning of the project, Teuta Vodo,  the  Executive Director of the Foundation was very clear in addressing the need for a written product as a legacy for generations and as a way to document political action over the years.

This magazine, which aims to address mostly policy-related topics, has as its ultimate objective the analysis by the Albanian and the foreign academics for the best tools of policy-making. “Zoon Politicon” welcomes scientific articles, studies and research by young academics, and will be published every four months. The topics addressed are those of political and social relevance in the field of social justice, political economy, international relations, education, health, ect. Encouraging public debate necessarily requires constant focus on studies and researches.

At the beginning of the event, the greeting speech was held by Jonida Smaja, who also served as moderator of the event. She underlined the very solid cooperation that the “Friedrich Ebert” Foundation and the “Qemal Stafa” Foundation had at the beginning of the project. A very important part of this project are the authors who contributed with their articles and gave a new standard to the new critical Albanian political thought.

Doriana Matraku, as an education advisor emphasized, the importance of educational policies in the country’s economic development, and stressed that the fact of student protest is evidence of the difficulties that this sector is currently facing in Albania, but that cooperation with government institutions will bring very quickly the required solutions.

Gentiana Sula stressed the importance to get informed from the past, and how the institution she leads, emerged as a necessity to reshape the relationship of Albanians to their political past, pointing out how the majority of the public lives in an informational darkness the first genes of Albanian leftist ideology, taking as an example the figure of Musine Kokalari and many other Albanian personalities of that period.

Arben Malaj agreed reiterating that the history of every Albanian party and its beginnings are an invaluable asset that needs to be maintained with fanaticism. From an economic point of view, in a global perspective, he said that we have a great wealth creation but a deformity in its distribution. The future challenge, according to him, is the democratization of income, hence the finding of new ways that facilitate access to income and favor their redistribution. 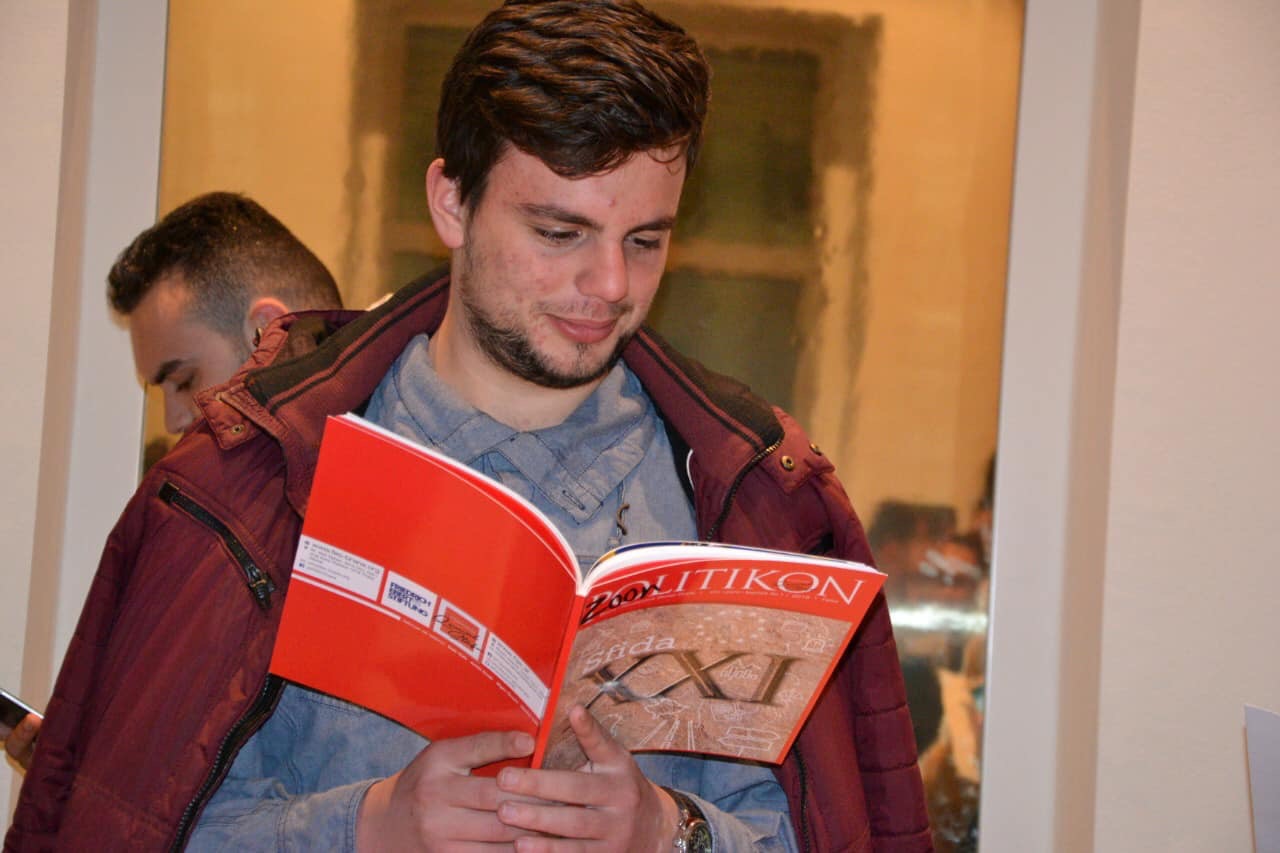 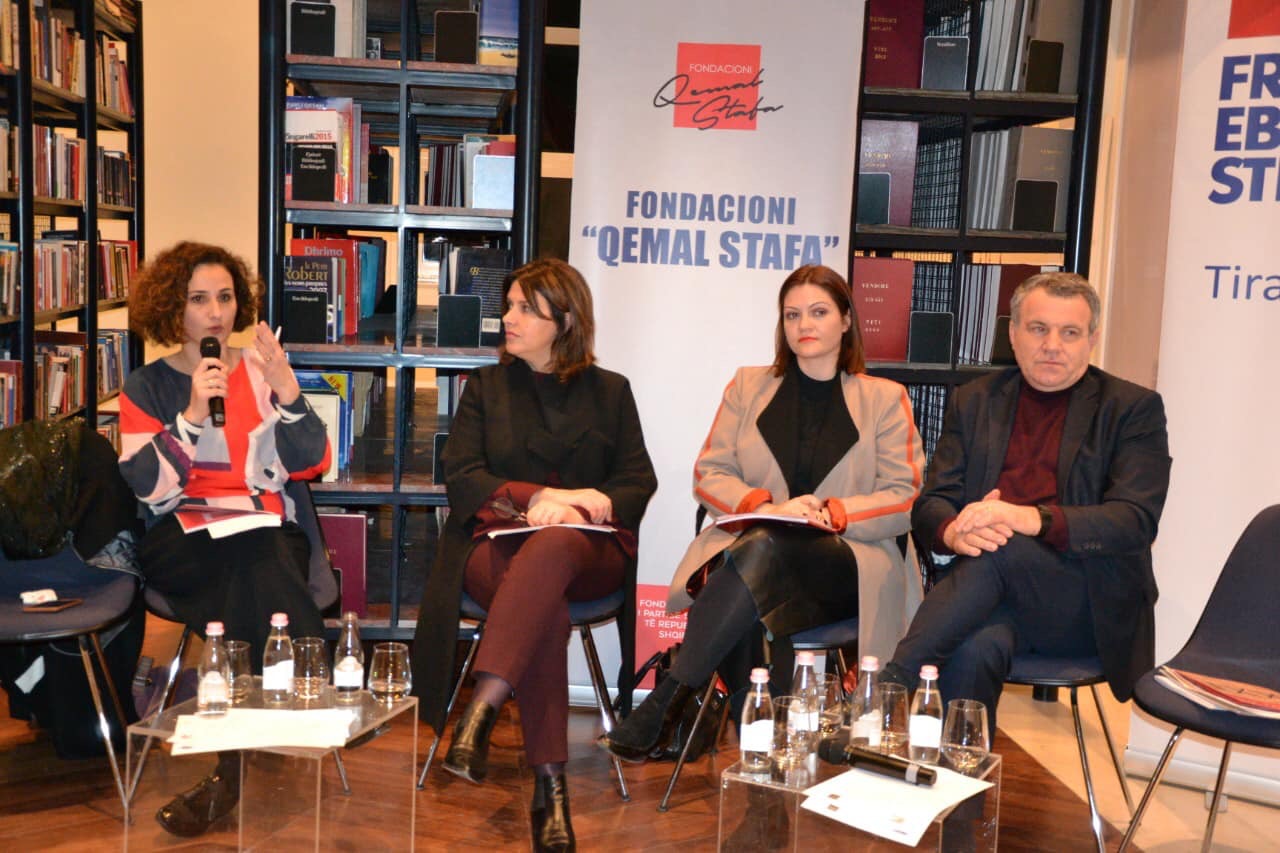 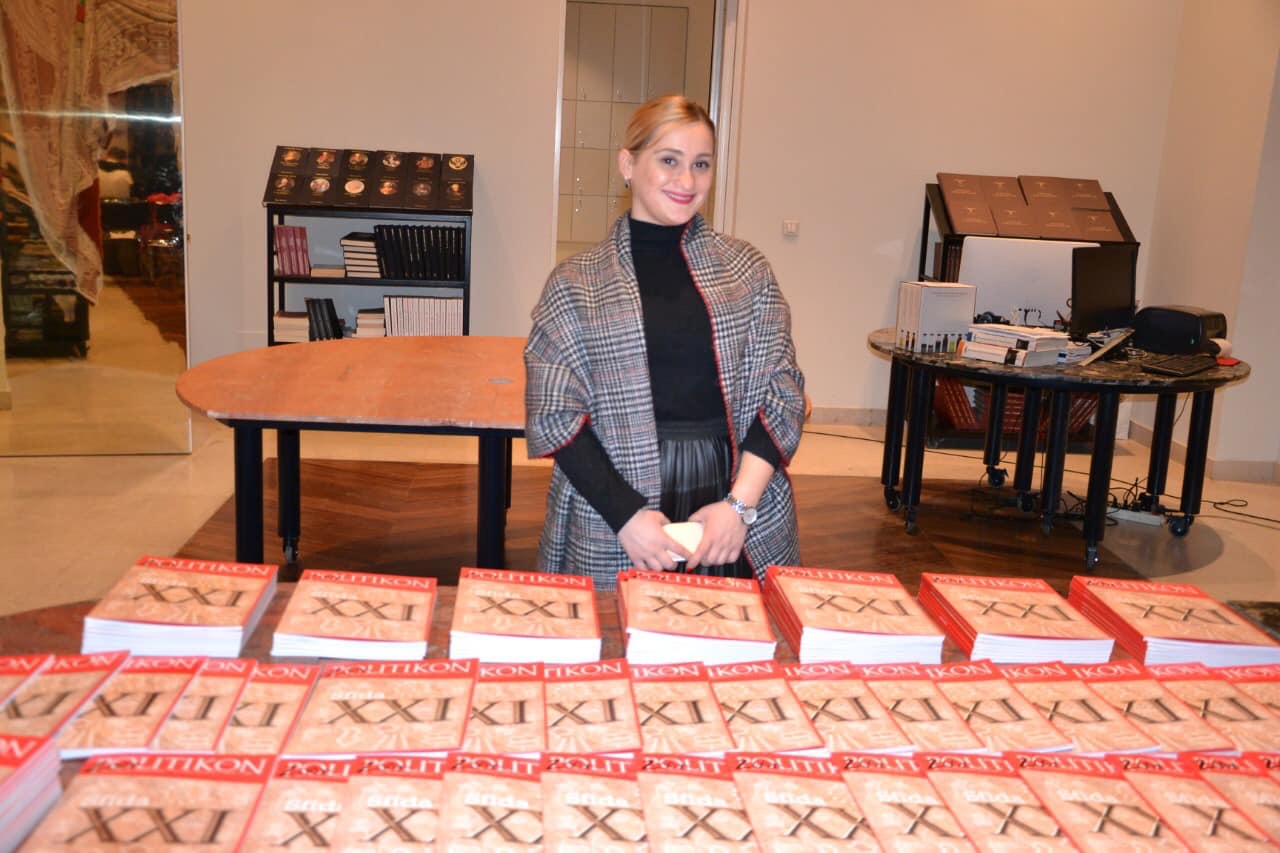 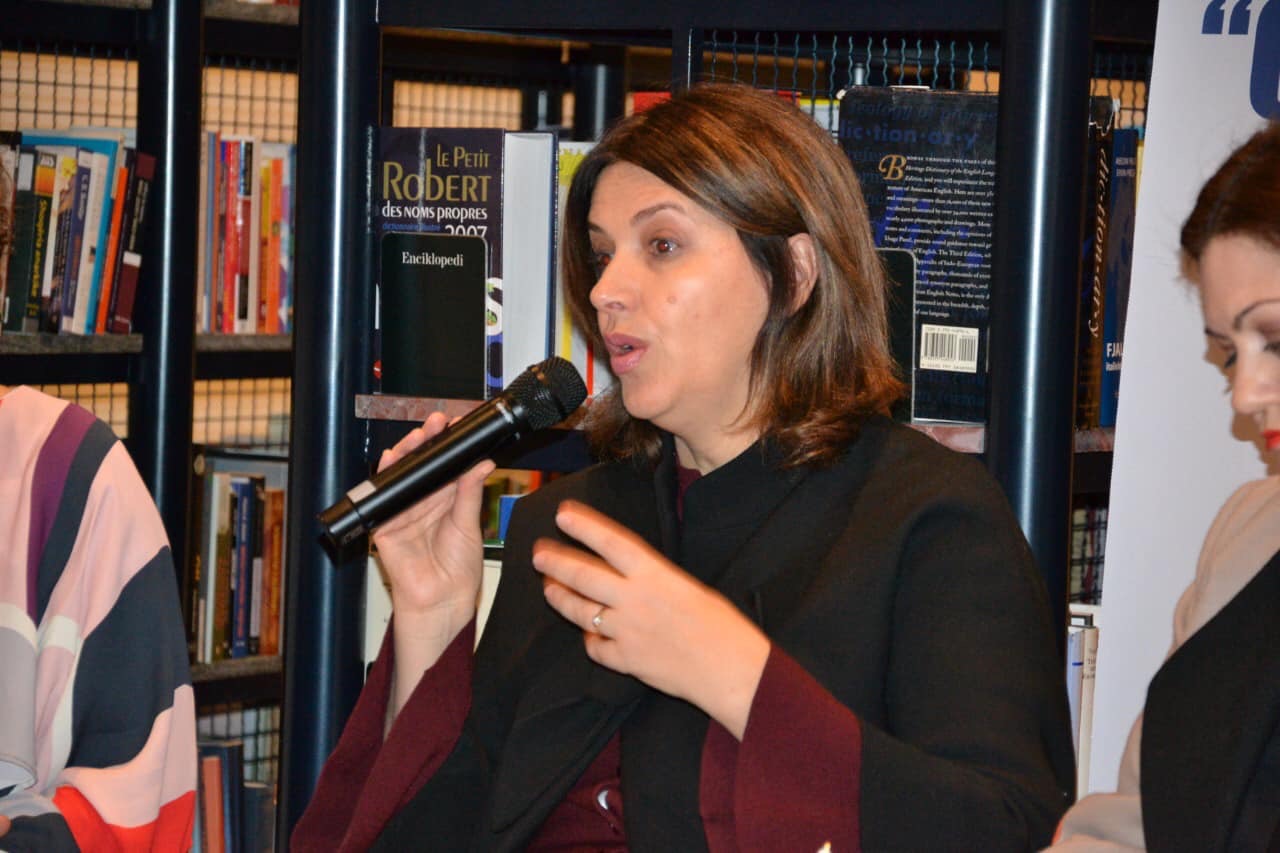 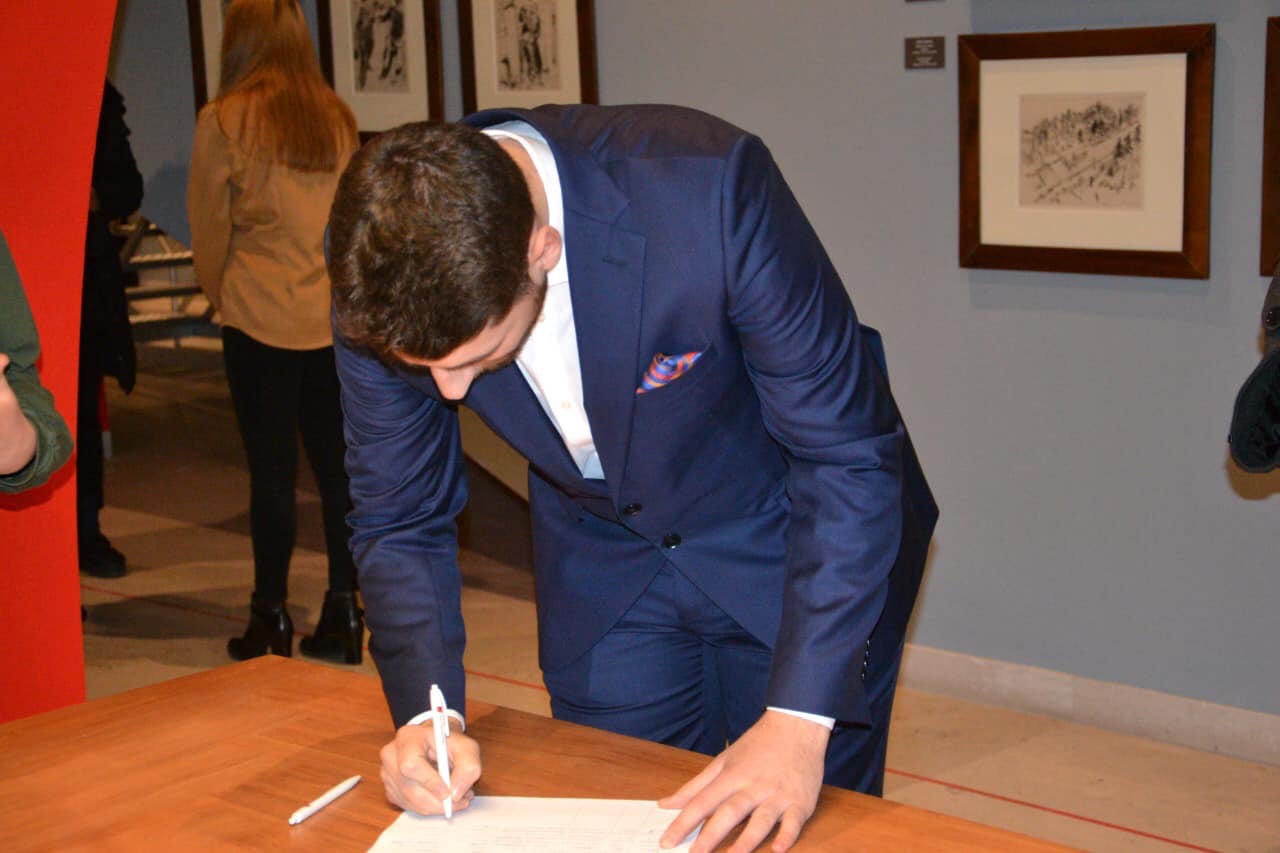 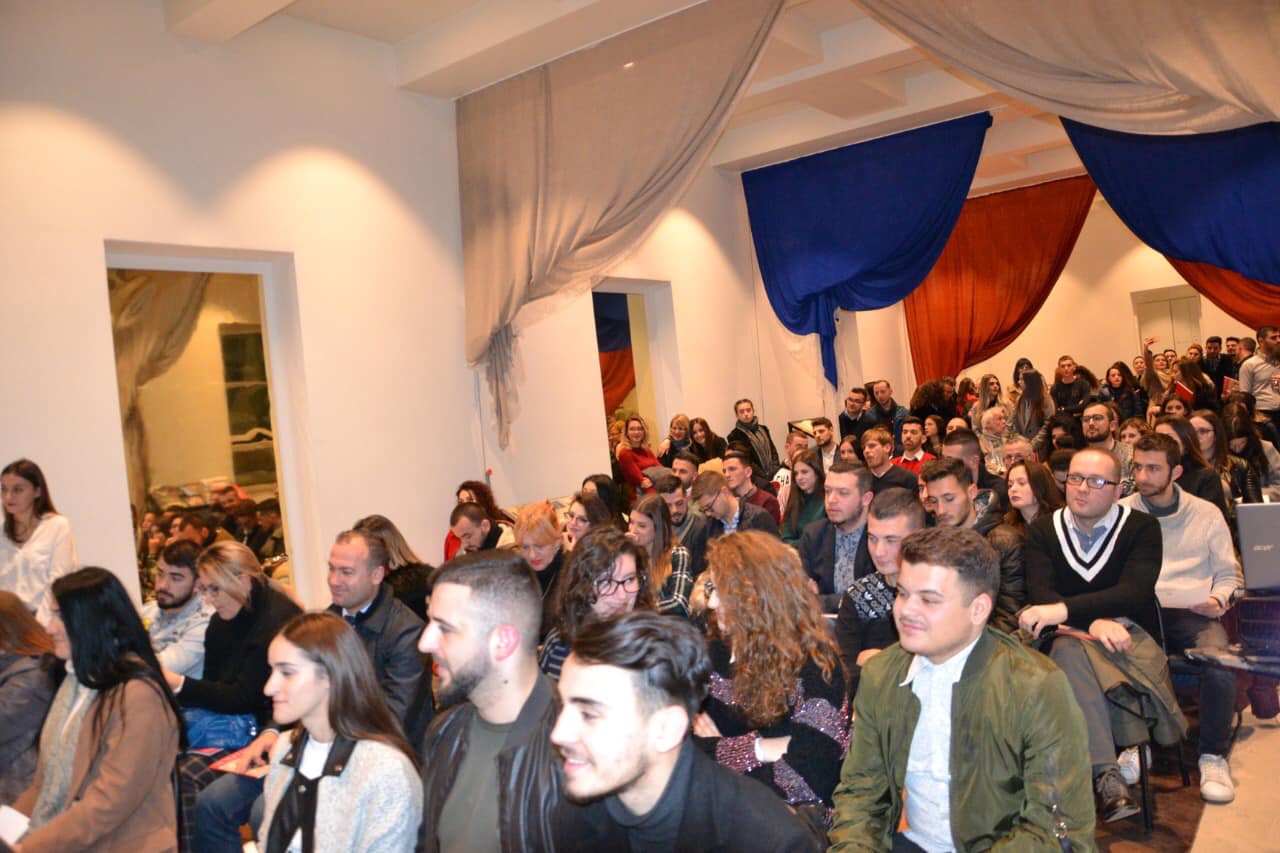 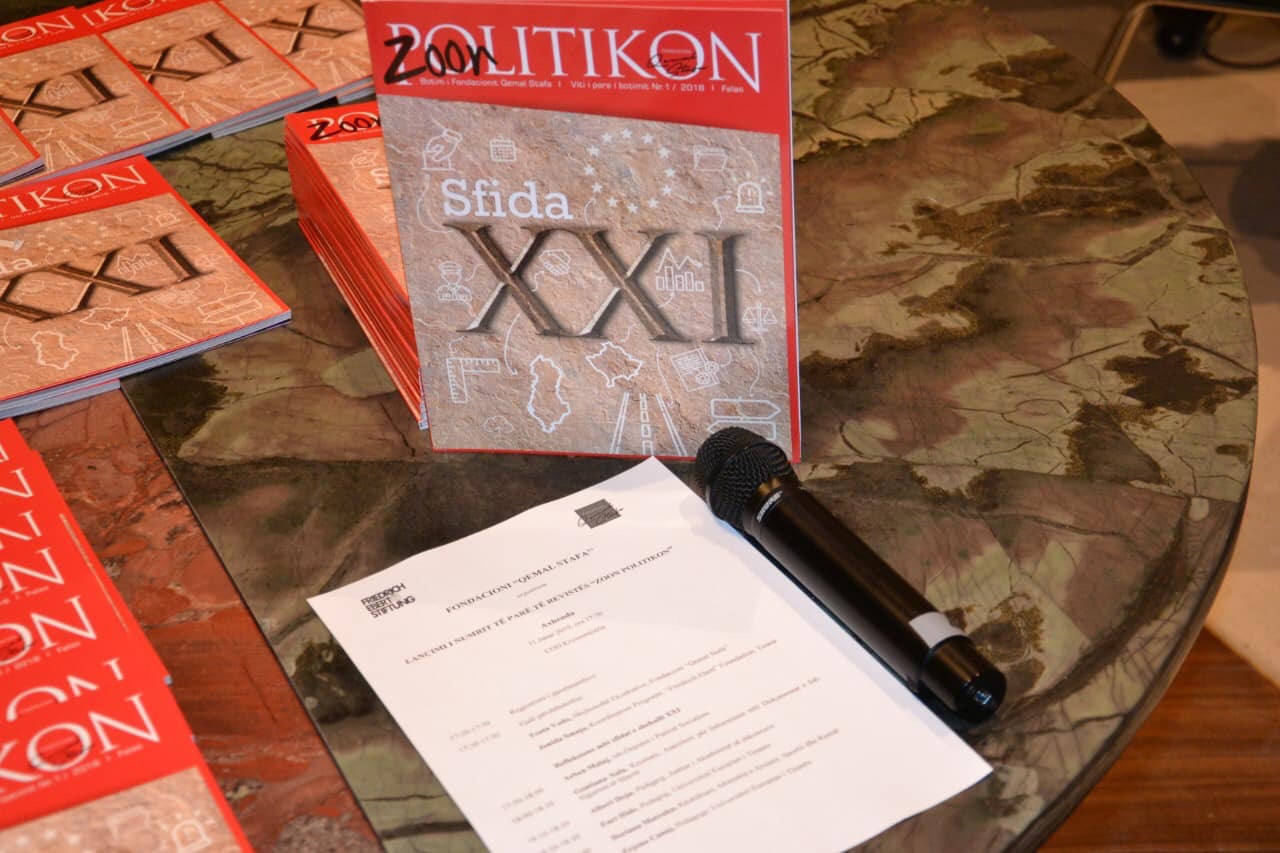 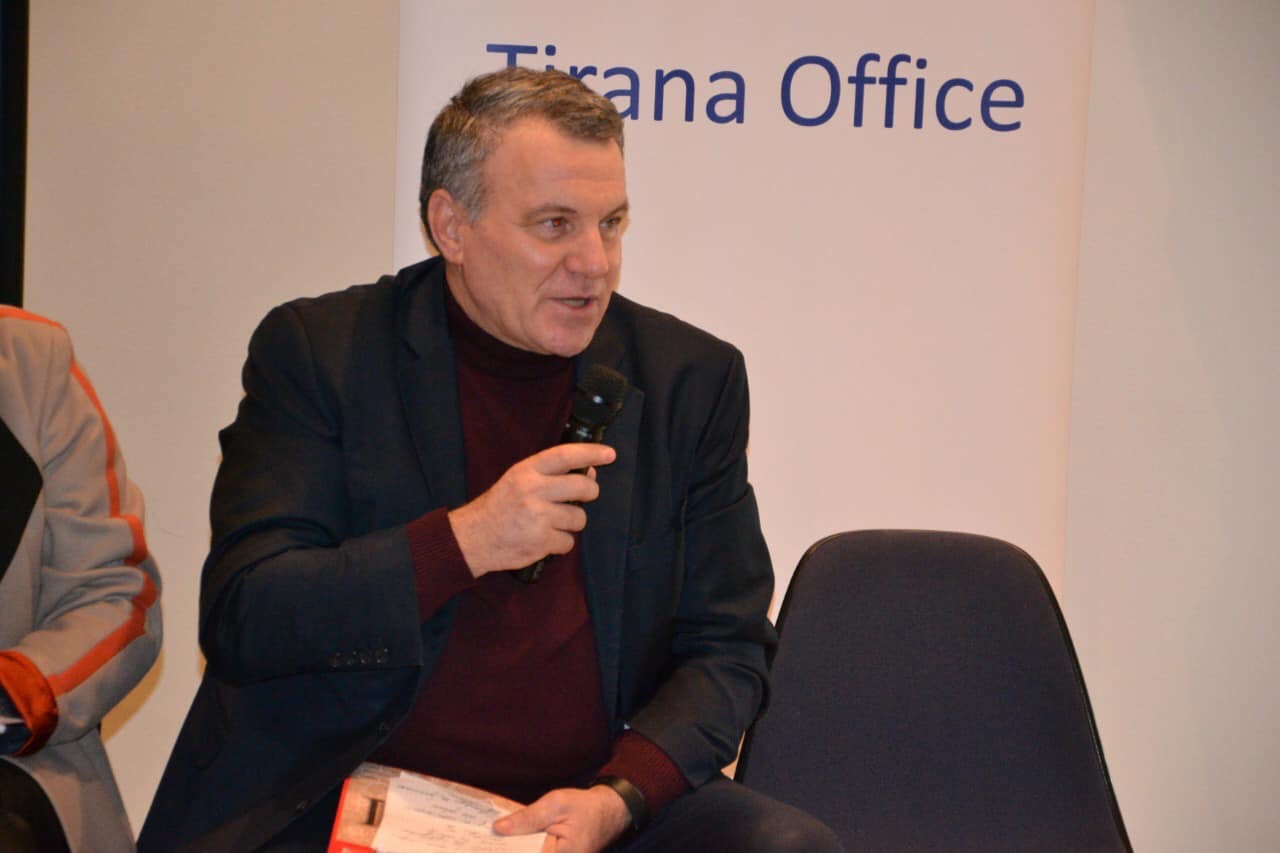 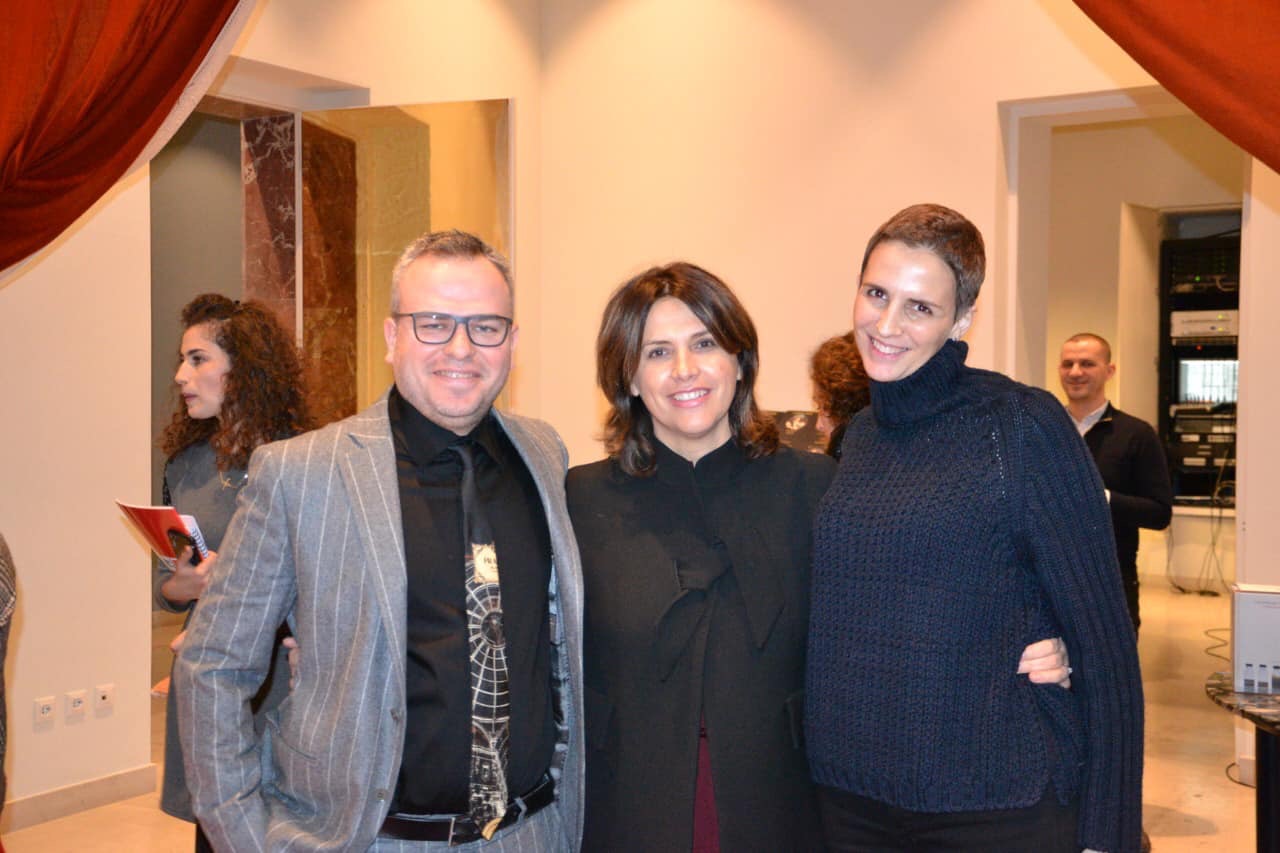 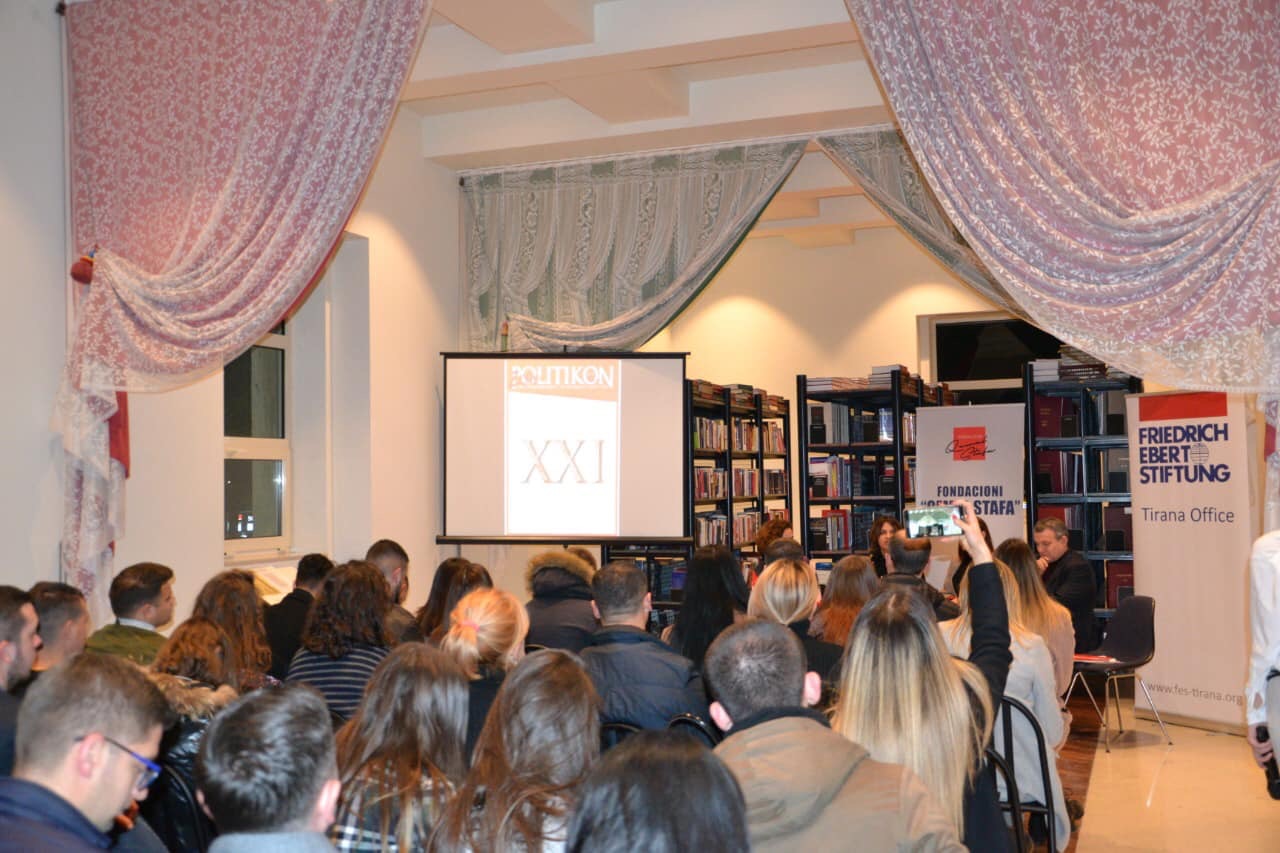 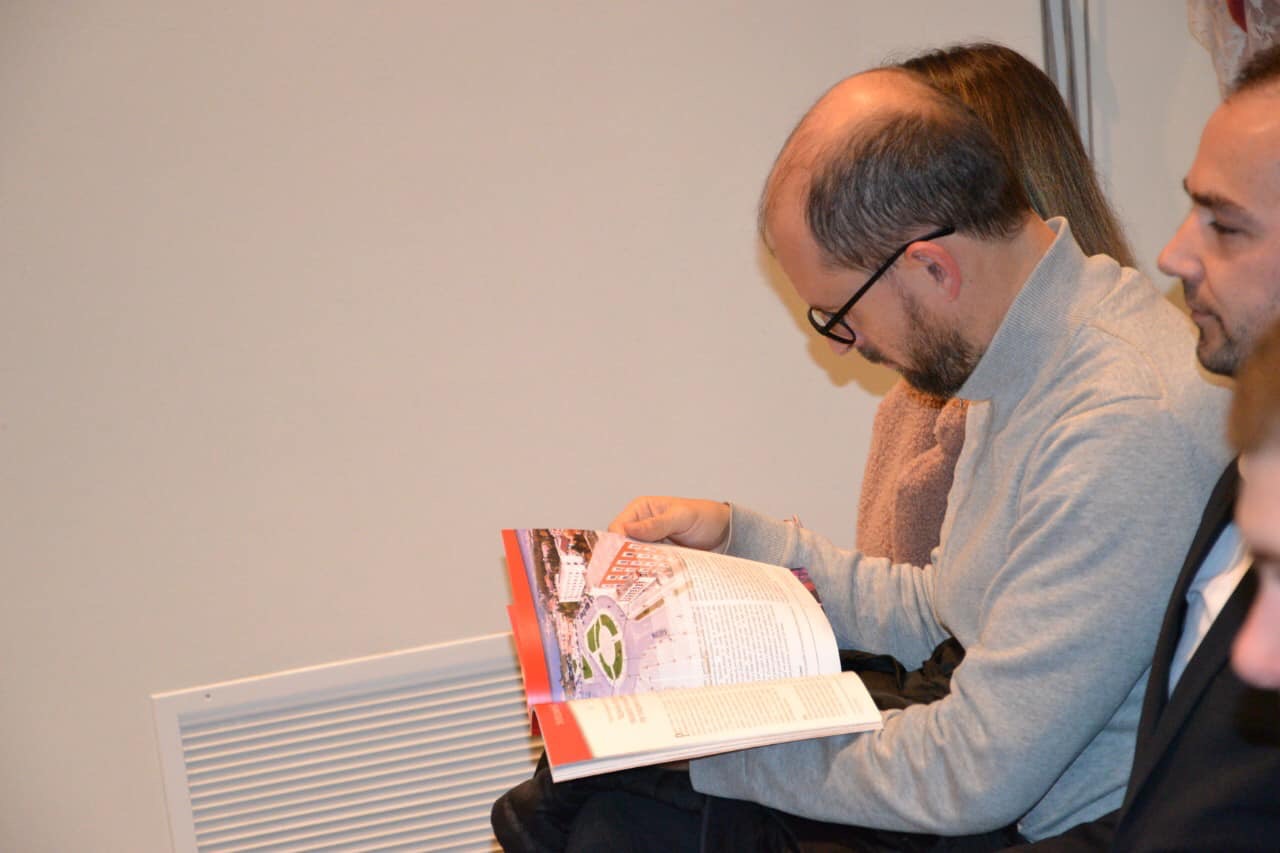