Under the care of the Executive Director of the “Qemal Stafa” Foundation, Ms.Teuta Vodo and with the cooperation of the Max van der Stoel Institute, this time the Academy trained young people about the values and roots of social democracy.

Coaches Anne Graumans and Thijs Kirckhoff from the Max van der Stoel Institute offered their experience to train the youth of Vlora on the basic concepts of social democracy such as freedom, justice, equality and solidarity.
Anne Graumans is engaged in politics and manages her own company.
Thijs Kerckhoffs is a good connoiseur of the policies of the European Parliament, employment and social affairs policies and served as an advisor to the Deputy Minister of Social Affairs and Employment in the Netherlands.

During the Political Academy, Mr. Fatmir Velaj, Vlora’s MP, shared his perspective regarding the integration of Albania into the European Union and Mr. Shpat Kolgega, the Deputy Minister of Education Youth and Sports, motivated young people to giving a glimpse of his career as a young man in politics. He accentuate that the Foundation it’s a good start and an opportunity to enter in the political world, when it’s exploited with passion, will, and devotion.

The trainers conducted lectures on policy making process, defining problems and appropriate ways of managing the problems towards a better European approach.

At this day Ms. Vodo held the ceremony of the distribution of the certificates for the participants.

In conclusion, an exam was carried out to check the knowledge obtained during the Political Academy.
The best students will be offered a study visit to Brussels in the European Parliament in the coming months. 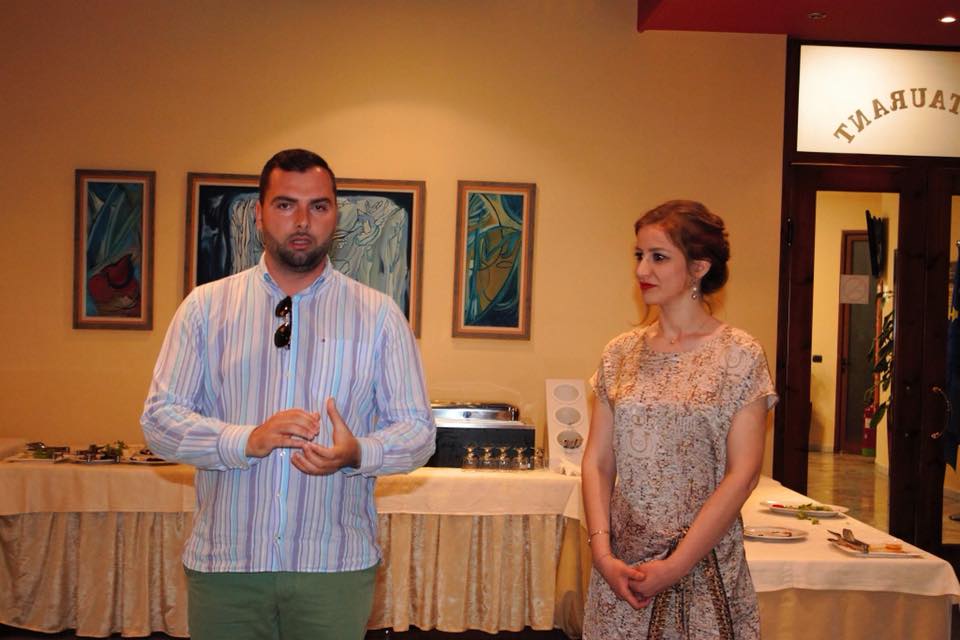