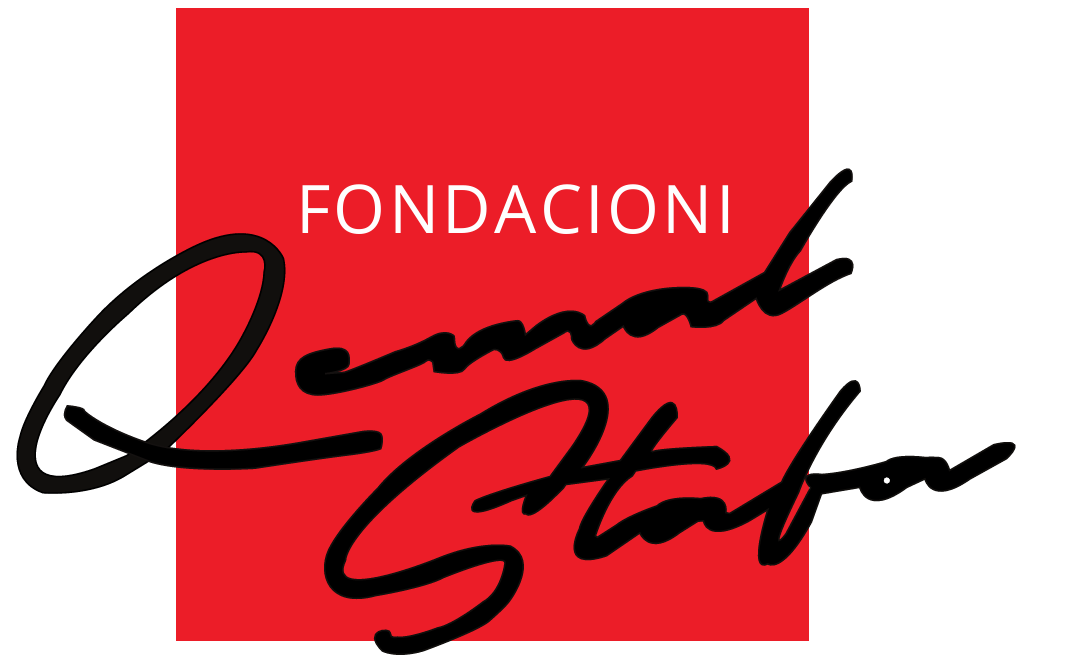 Delegated representative of the  SPA, took part in the initial meeting of the Social Democrats Regional Task Force 2019, held in Podgorica, Montenegro, on 10-11-12th of May 2019.

The session of the program had a three days’ agenda that started with the arrival in Podgorica of representatives sent by left parties from Albania, Kosovo, Montenegro, North Macedonia, Serbia and Croatia.

The first day of the proceedings had the main the introduction of the participants to the objectives of Task-Force and the structuring of funds’ collection of the European Socialist   Parties (PES) likewise the allocation and transparency of these funds. The topic of discussion on the importance of the source of these financing and the respective allocation was initiated by the FEPS’ representatives, who came from Belgium, Hedwig Giusto, senior policy adviser, whom informed us on how these 2-days proceedings would follow-up in Podgorica. Specific details in numbers and figures were presented to us during the first part of the Saturday of the 11th   of May 2019 by Mrs. Majire Leffeber, PES’ deputy secretary general, meanwhile we were presented with various formulas of operation with the financing of the PES member parties and likewise the supervision that the political union exercises through its inner structures likewise through annual audits by the Independent Supervisory Authority, established 2 years ago, an external and  independent body from PES. In the framework of the main theme that aims the creation, strengthening of the left parties’ inner integrity, that consequently enables the enhancement of the electorates’ trust in these, madam Leffeber told us about the various problems and new dynamics met after the establishment of the PES’s Finance Supervisory Independent Authority being that the above-mentioned body had put in place a regulatory norms’ guideline that forbade the PES to have e financing from left European parties non-members of the group. Furthermore, it was presented to us a hole structuring module through excel info, figures and indexes about funding of various projects, events or initiatives and how the European left parties’ group operates on the financing of them, following with what part was the auto-financing from respective parties and what percentage was financed by the European Commission, likewise the spotlight was directed to on the fact that if a project or event was not completed or held the 90% of the entire expenditure allocated was to be forwarded back towards the origin source (EC).Through the very specific dismantling and clearing of the situation Leffeber accentuated  on the fact that a good self-auditing of the political parties’ inner finances would heighten their integrity and credibility as a single unit that is compact and open to tangible and considerable transparency even from outer bodies or groups of interest.

The second part of the same day was mostly concentrated on Human Resources and the importance spotting and individualizing of elements with candidacy potentials on either central or local elections, mayors or councilors, likewise inner party elections for Chairman or local branches heads of parties’ Women’s’ Forum and Youths’ Forum. The speaker invited by NDI, who came from Serbia, Mr, Djordje Belamaric talked to us about a wide range of techniques that could be applied during elections’ day likewise about the pressure which the electoral campaign team is faced with. Belamaric explained in details and with examples how the spotting and selection of the appropriate candidates for a specific public office position would make the winning or losing in an electoral campaign. He continued with the highlighting of the fact that it is specifically the human element who makes the clearest and biggest difference in a campaign and that how essential is the job of a “scout” and that how vital is for the presence of a Scout to be a main and key element in every Party structure, starting from Base Organization and up to the general assembly and presidency of a Party. This was further tested by all of us, being that it was combined with various practical exercises that Balamaric had prepared for the training, which in turn made all the participants, myself included, face the emergent need for decision-making during simulated electoral campaign moments (mainly focused on the Albanian June local elections), deeper elaborated as we combined the exercises with various formulas used during electoral campaigns by European sister parties, the foundation of which was human resources, the scouting of the better elements and the good management of best potential human  resources.

Day II, 12/05/2019 was focused on the intertwining of the current situation of Regional left parties regarding the Code of Ethics, Conduct and Inner Integrity of a political party and possible initiatives that could be undertaken by the participants within the respective Parties we represented. The Danish speaker, Peter Palshoej, invited by NDI incited us to unanimously point out all qualities and attributes that political parties should embody to bring to fruition a more enhanced integrity that would be visibly more solid on the political approach, the behavior of members, chairman and ministers and diplomats that are part of this party. Palshoej pushed us by dividing us in teams to point out the current situation of our respective Parties on the Code of Ethics and Conduct and the existence of relevant measures enforcement bodies in cases of eventual moments of misconduct from the above mentioned element. The conclusion of this session with Mr. Palshoej was summarized through the completion of the main exercise of the day, during which each group had a specific limited timeframe to choose three of the unanimously highlighted attributes political parties should display and combine them with a political strategy formula of European left parties in order to bring to the present the current situation of our parties regarding the topic. Likewise, this entire exercise was the main foundation for an inner reform concept note we were to prepare and present to the presidency and decision-making bodies of our respective parties that would be applied and bring to fruition a higher transparency and integrity of Political Parties, resulting in a visibly stronger faith and more solid trust of the electorate in these parties, consequently bettering the entire situation in the respective countries these political forces operate.

Being that the entire focus of the 2 day meeting, and of the entire program that is expected to be concluded with a visit in Brussels, of the representatives present In Podgorica, during the end of the September or early October, was the heightening of integrity of regional left political parties, main objective of the assignment that the organizers (NDI and FEPS) gave to each of the representatives:

The undertaking of an operative political party reform initiative and the drafting of a concrete plan with specifically well-established steps, which during the first part of September 2019, is to be presented to the Party’s Chairmanship and decision-making Presidency whom would approve it and bring to fruition the transforming of this initiative into a real reform to strengthen the Party’s integrity and transparency with clearly visible and measurable indexes.