In focus: Communication and Electoral Campaigns

We believe that in every region of Albania there are young, potential leaders who in one way or another feel excluded from being a political candidate or from politics, so that is why the Academy program is extended to 12 districts of the country.

From region included in the training so far we have realized that they want and seek leaders who know their needs and who can fight for change from a common need.

Electoral campaigns and elections are a good way to bring more progressive people to our progressive movement, ranging from voters and campaign staff to volunteers, and even further to building the leadership that can transform the city.

The training started with the simple presentation of the program, coaches and students ended up with the simulation of real electoral campaign. In all three training days, the participants had the opportunity to be trained not only as leaders but also as powerful candidates to win the 2019 local elections campaign.

We were delighted to know the experience of political figures starting from Fadil Nasufi, Bledi Klosi and to the newest political figure in Socialist Party Teuta Vodo, the International Secretary of the SPA and the Executive Director of the FQS.

The Foundation is concretising one of it’s goals on creating a platform with young leaders and academies  by learning valuable skills for electoral elections.

We concluded the Academy with Hesster and Bas, two Dutch trainers, who taught us that to do politics with real people, you have to start with these people to make real politics. 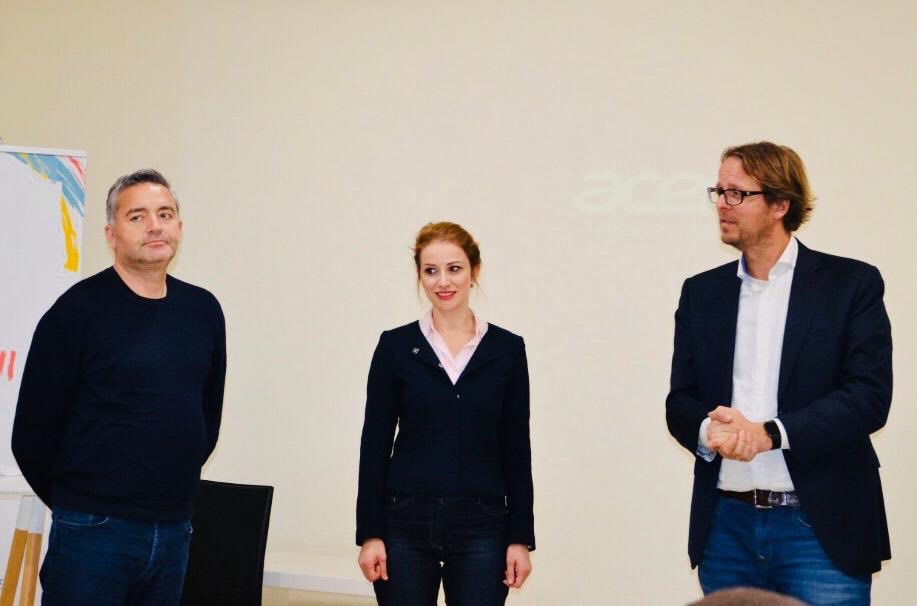 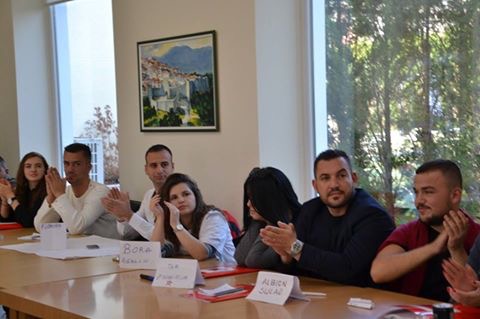