The Women’s Conference held on 22-24 February 2019 was an opportunity for women members of the Labour Party to participate in the policy making and share ideas with members and politicians from accross UK. The weekend included speeches from senior politicians, policy debates and breakout sessions including a wide range of workshops and training.

She had the opportunity to follow closely a programme which was designed to ensure that all the attendees can later play their part in building labour movement that is campaign ready, outward facing, open and in touch with the need of every local community that she seeks to represent. The Conference gave the opportunity to develop skills in community organising and campaigning and the chance to share best pracitces and bring new ideas back to our political foundation and to local women’s forum to implement projects in order to deliver a national equalities strategy recognising how discrimination affects LGBT Women, Disabled Women and Women of Color and ensuring no women is left behind.

On Friday 22nd of February the women representatives from outside UK joined a workshop moderated by Nabila Sattar, International Projects Secretary.

Day started with Councillor Rae Evans, Cabinet Member with special responsibilities for People Services, Economy and Partnerships in Telford and Wrekin Council. Councillor Evans talked about her role as a local council in Telford and women’s representation in local government.

The participants had the pleasure to exchange best practices with Nan Sloane, Training Coordinator , Labour Women’s Network, which explained the history and structure of the Labour Women’s Network and incouraged the participants to share thoughts and facts on the women’s representatives from our parties and at the same time to join the workshop on youth activist and work with key stakeholders on equalies.

On the 23-24 of February the Conference note more than 1500 women from across UK. Conference was opened by Jayne Taylor, Chair of Women’s Conference Arrangements Committee, Katrina Gilman, Labour Party Parliamentary Candidate for Telford and Margaret Greenwood, Shadow Secretary of the State for Work and Pensions.

The topics chosen as below formed the basis of the policy debates:

The composited motions from eight topics constituted the formal business of the weekend. Each motin was proposed and seconded with each shpeaker having three minutes to speak. Contributors were chosed from the floor by the chair. Each policy debate last for 45 minutes ad end with a vote.

After the Policy Debate on Emplyment Suppor, Dawn Butler, Shadow Secretary of State for Women and Equalities and Jeremy Corbyn, Leader of the Labour Party held keynote speeches mentioning that the conference is about empowering women and making their voice heard throughtout the Party.

“The advances for women in Britain and around the world have been fought and won by determined women working together for reak change, often in the face of resistance and even abuse”. Cit. Jeremy Corbyn. 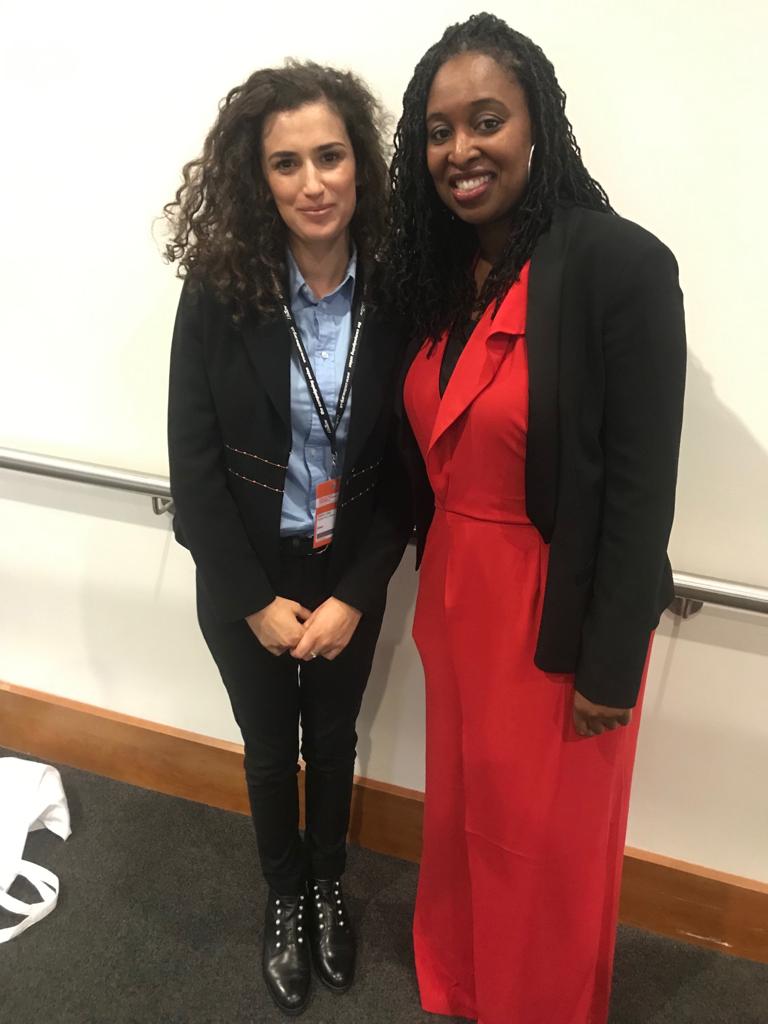 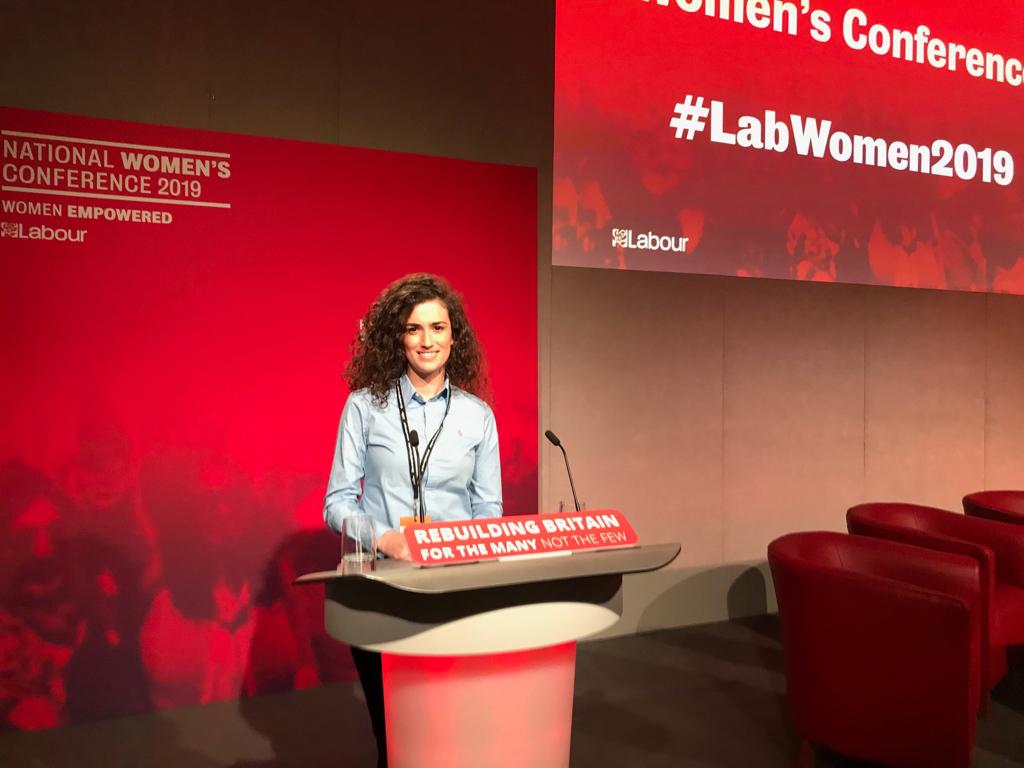