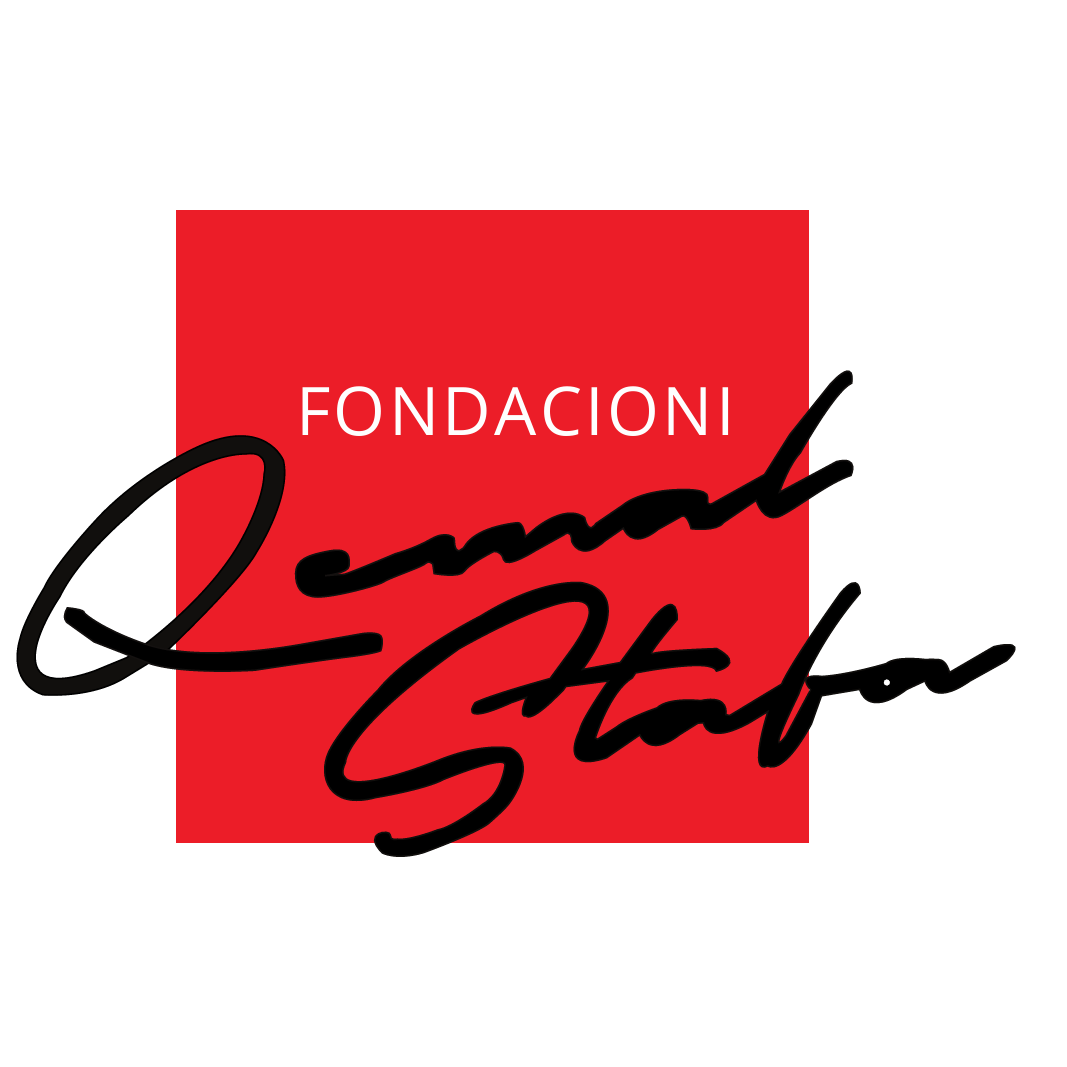 The Foundation Qemal Stafa, under the direction of the new Executive Director, Mrs. Teuta Vodo, launched the new work program and vision to be followed, serving primarily as a think tank of the Socialist Party.
This activity was honored by the greeting speech of the Prime Minister, Mr. Edi Rama and the Minister of Defense, Ms. Olta Xhaçka.
The Foundation’s work will focus on seeking more effective public policies, orienting the political agenda of the Socialist Party, reflecting and assisting in policy-making at the local, national and international level, and a step-by-step cooperation with citizens addressing proposals, new ideas, through meetings, forums, conferences, panel discussions and more.
Being the most prominent topic of the actuality, the Foundation organized the first activity in the form of a panel discussion on ‘Reform in Justice according to the European perspective’ for which were invited politicians, representatives of the civil society and academics, among them Ms. Etilda Gjonaj, Minister of Justice, Mr. Ervin Bushati, MP for the Socialist Party, Mr. Elvin Gjevori, Politologist and Ms. Mona Xhexhaj, policy researcher at the European Movement Albania. The discussions consisted in highlighting the importance of and updating the Justice Reform, the start of the Accession Negotiations and Albania’s path towards the European Union.