Since the beginning of this year, “Qemal Stafa” Foundation in cooperation with the sister foundations in Europe  organized four training modules targeting the young political activist of Tirana. On 15 February 2019 was organized a training session on “Success of Electoral Campaign in the Digital Era” with lecturer Anil Kumar, Counselor of the Deputy Mayor of the Hague, Netherlands. The training was attended by Tirana electoral staff of Socialist Party who were treated on the appropriate strategies and the management of electoral campaigns.

On 9 March, 2019 , during the three days was organized a training on “Electoral Campaigns and Program of a Political Party”, with Finnish trainers Samuli Sinisalo, from “Kalevi Sorsa Foundation” and Jesse Jääskeläinen from “European Movement Finland”. This training was attended by young socialist from Tirana Administrative Units and the knowledge that they gained were on the Social Democratic ideology, political system in Finland, the design of a political program and the electorate’s targeting.

On March 16, 2019, the “Qemal Stafa” Foundation organized a training on the “Election Campaign Plan” and decision-making by Dutch trainers Wim Klei and Rixt Van Dongera representatives of “Max van der Stoel” Foundation. This training was attended by structure of youth socialist in Universities of Tirana. During the training from the Workshops and the SWOT analyzes they made it possible to build a strategy for the functioning of their structure.

On April 5, 2019, was held a three days  political training on “Media and Communication in Electoral Elections” by Dutch trainers Thisj’t Hart and Linde-Kee van Stokkum from “Max van der Stoel” Foundation. Youth Socialists of Tirana Administrative Units developed a training cycle focusing on strategies for a successful electoral campaign. They were divided into groupes and realized practical work of targeting the audience for each administrative unit, drafting the central message, selecting the efficient media and communicating in public. 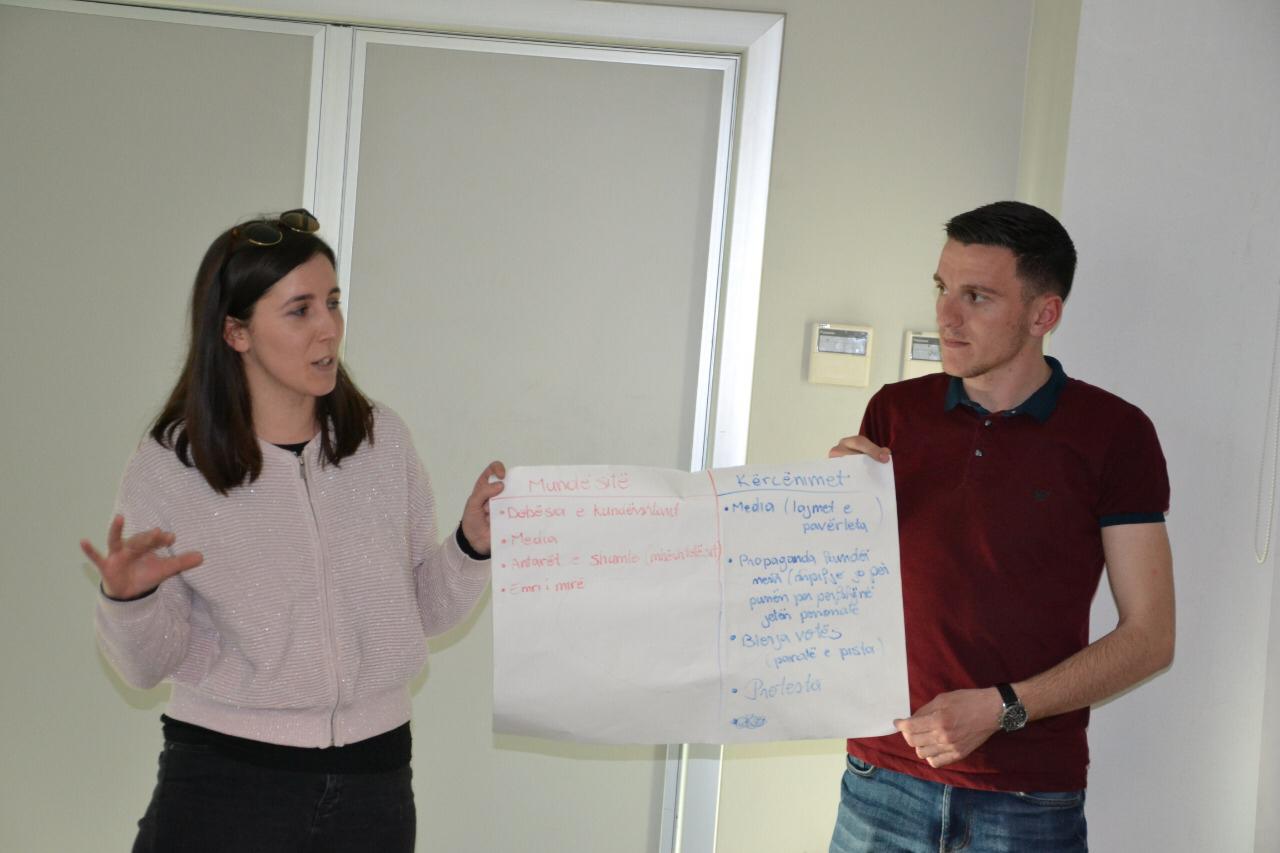 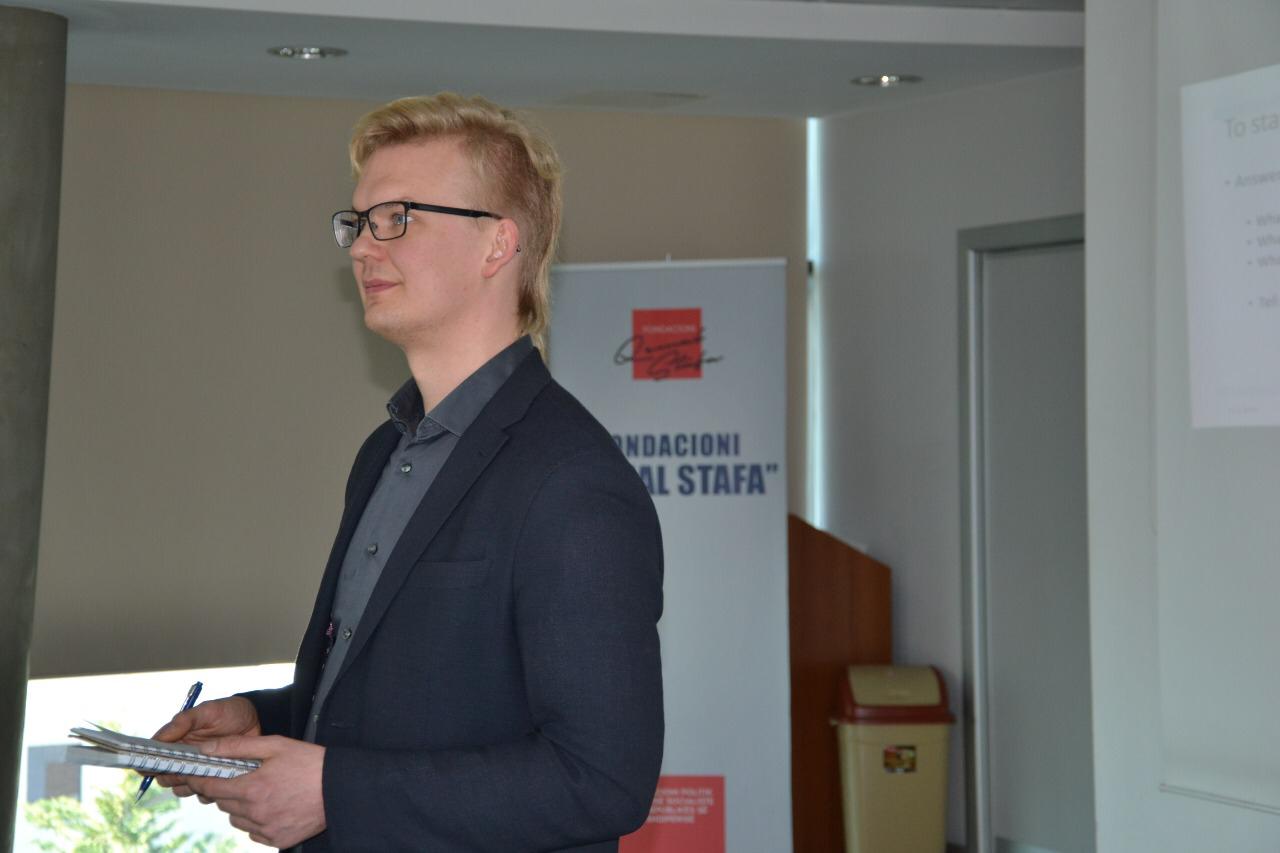